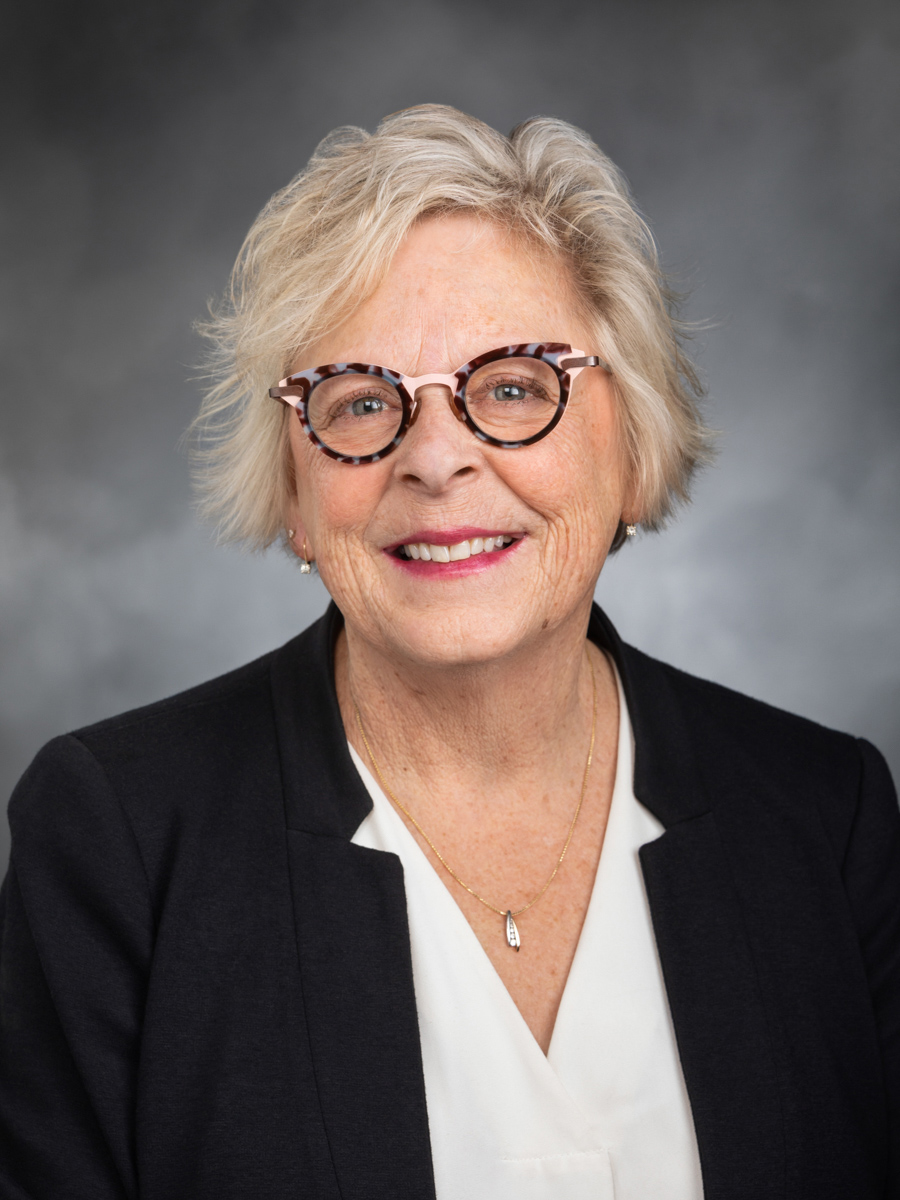 Claire Wilson’s legislative work has built on her 25 years at the Puget Sound Educational Services District, where she was an administrator in early education and family involvement. Prior to that, Claire taught pregnant and parenting teens at Mt. Tahoma High School and was a senior grants and contracts manager for the City of Seattle’s teen parent programs. Most recently, she served as an elected school board director for Federal Way Public Schools for eight years.

Elected to the Senate in 2018, Claire quickly rose to the ranks of Senate leadership as Assistant Majority Whip — one of two lawmakers responsible for knowing whether key legislative proposals have the support to pass out of the Senate and when to move bills to the floor for a vote.

In the 2022 legislative session, Claire will serve as chair of the Senate Human Services, Reentry & Rehabilitation Committee after serving on that committee since 2018. During the 2020 legislative session, at the request of the state Attorney General, Claire sponsored legislation ending the use of solitary confinement as punishment for youth as well as a bill providing post-secondary education opportunities in the Department of Corrections.

As vice chair of the Senate Early Learning & K-12 Education Committee, Claire’s extensive experience with education and families has informed a wide range of legislation. She has worked on legislation to improve and expand access to childcare and early learning services, including the landmark Fair Start for Kids Act in 2021. She also sponsored 2020 legislation that requires comprehensive, medically accurate sexual health education to be offered to students in public schools across Washington.

Claire also serves on the Senate Transportation Committee, where she provides a voice for the considerable transportation concerns in her district and its numerous intersecting major highways.

Throughout her career, Claire has volunteered for and served on numerous organizations and boards including the PTA, Citizens for Federal Way Schools, the Building Better Futures Board, the Advisory Board of the Washington Family Engagement Trust, and The Sidekick Collective.

Claire identifies as a lesbian woman and mother and is one of seven LGBTQ lawmakers in the Washington State Legislature. A longtime resident of the 30th Legislative District, she has lived in South King County since 1999. Her district includes Federal Way, Algona, Pacific, Milton, Des Moines and Auburn. Mona Das was born to Indian parents who immigrated to America’s rust belt with only $6 in their pockets, yet full of hope about building a better life for their family. Mona came to the United States when she was eight months old and spent her childhood moving around due to her father’s job, living in eight states and three countries. She finally settled down in Kent, where she currently lives, and is extremely proud to call the 47th legislative district home.

Mona graduated from the University of Cincinnati with a bachelor’s degree in psychology and earned an MBA in sustainable business from Pinchot University. She also attended the Women’s Campaign School at Yale University. For 15 years, Mona has operated her own mortgage business, MOXY Money. She continues to work in the mortgage industry and volunteers as a fundraiser for various organizations, in addition to her work as a legislator. She has centered her career around sustainable development, equal access to housing, and empowering marginalized voices.

Elected to the Washington State Senate in 2018, Mona now serves as Caucus Vice Chair, the vice chair of the Senate Housing Affordability & Stability Committee, and as a member of both the Senate Transportation Committee and the Senate Environment, Energy & Technology Committee. During her first two years as an elected official, Mona has worked tirelessly on behalf of the environment, affordable housing, and equity and inclusion. As she enters her third year in 2021, she is continuing her work to make our communities and our planet healthier.

She loves the outdoors, hiking, biking, paddle boarding and camping in her free time. Mona also loves to travel, and has visited 37 countries. She is a proud auntie to two nephews. Growing up in Port Orchard, Emily learned the value of education from her parents and her teachers. Her dad worked at Puget Sound Naval Shipyard and her mom started a career as a para-educator when Emily was in high school. As the first in her family to attend a four-year college, she knows how important it is to make the path to higher education more accessible. She is dedicated to using her position on the Senate Higher Education & Workforce Development Committee to prioritize affordable college tuition, apprenticeship and job training programs to prepare students for living-wage jobs at local businesses.

Since graduating from Wellesley College, Emily has dedicated herself to expanding education opportunities and access to affordable health care for women, children and LGBTQ folks around the country. This cause is personal for her: Emily’s sister Olivia was born with severe developmental and physical disabilities, and it was their family’s access to Medicaid that made it possible for Olivia to live a happy life in their family home for 19 years. Emily believes that all families should have access to the health care they need to keep their families together, and no one should be at risk of bankruptcy because of their health care needs. In her first session as a legislator, she sponsored and passed the Reproductive Health Care for All bill and built a pathway to universal health care.

Moving forward, she plans to continue making progress toward affordable higher education and expanded health care access. She is proud to serve her community in the state Senate and to put people first. 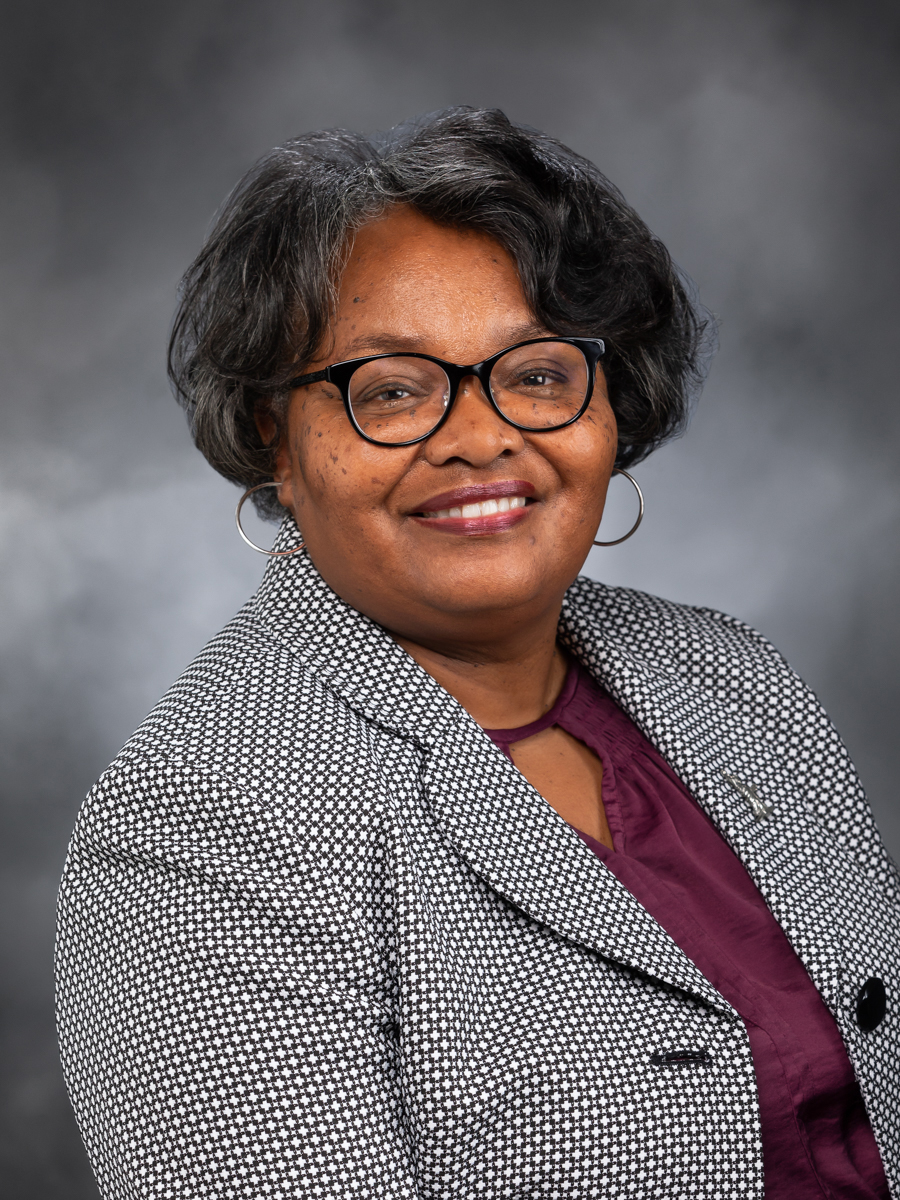 State Representative Debra Entenman is a former non-traditional student who is passionate about education for people of all ages and stages of life. That passion stems from her own experiences, as well as her family’s experiences, in pursuing higher education. As the daughter of a Seattle teacher, Debra believes in helping people reach their goals by advocating for programs that lift families out of hopelessness and enable them to succeed. She benefited from that type of advocacy as an inaugural member of the Seattle/King County Head Start program, where she began her love of education.

Rep. Entenman went back to school after her own children were ready to enter college. At Highline Community College and Seattle University, she studied political science and went on to serve as District Director for Congressman Adam Smith. She was appointed to the Board of Trustees at Renton Technical College in 2015.

She currently lives in Kent with her husband. 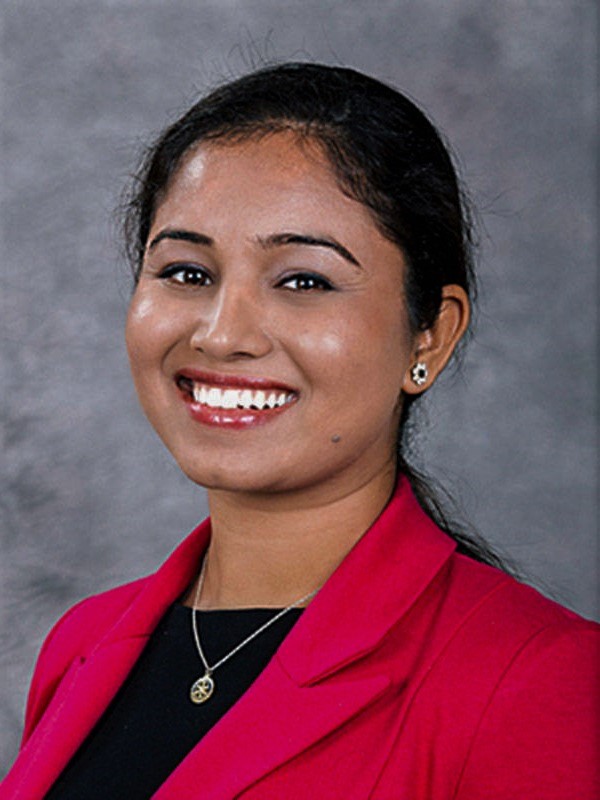 Growing up in Kent, Satwinder’s family struggled to make ends meet, so she worked a full-time job to help her parents while attending Kentridge High School. She worked two jobs and attended evening classes to get herself through college, all while raising her son as a single mother. She earned a BA in Business Administration from Central Washington University, an MBA from the University of Washington, and now works as a Technology Manager at a local tech company.

Satwinder has deep roots in the community; she and her husband Amarjit, a Boeing engineer, live in Kent with their three children; she works in Auburn, and her oldest attends Kentwood High School in Covington.

The people of Kent have elected Satwinder two times to serve on the City Council where she has prioritized public safety, affordable housing, and a strong local economy.

In the private sector, Satwinder works in logistics, supply chain, and technology management which provides her the expertise necessary to help find solutions to rising costs and supply chain challenges.

As small business owners for many years, Satwinder and her husband understand the government’s role is to help small businesses get ahead, not hold them back.

Satwinder has dedicated her life to serving her community. You have probably seen her volunteering to clean up our parks and streets, or donating supplies and serving food to those most in need. She is involved on many boards, organizations, and local charities including: Want your house to Dazzle? You’ll love what we do! In addition, we use natural and eco-friendly cleaning products and have an amazing customer satisfaction guarantee. Call today. 800-214-1417

Made with ♥ by Web Sites San Diego

We use cookies to ensure that we give you the best experience on our website. If you continue to use this site we will assume that you are happy with it.Ok